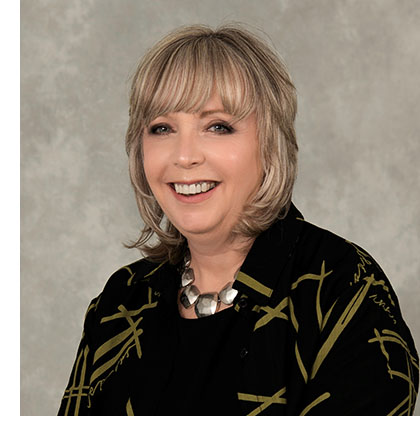 After her retirement in 2017 from the post of the Senior Traffic Commissioner for Great Britain, Beverley Bell, CBE, founded Beverley Bell Consulting as she wanted to create an organisation that utilised her unrivalled experience of the transport sector to help clients fulfil their legal obligations, improve their operational efficiency, and create long term lasting change in their businesses. Beverley Bell Training is an extension of these principles.

Born in Nigeria and educated at Merchant Taylors’ Girls’ School in Crosby Beverley then read law at Liverpool University. She was admitted as a solicitor in 1985 and established her own practice in 1994, specialising in criminal and transport law.

Beverley is a well-known and influential figure in the road transport sector, who has been instrumental in driving significant and positive change not only to improve road safety but also to promote a sector which does not always have the positive image it deserves.

Beverley was honoured to serve as President of the Chartered Institute of Logistics and Transport (CILT) UK in 2015 – 2016 and she remains a Vice President. She is also a Fellow of the Institute.

Beverley is also a Fellow of the Institute of Road Transport Engineers (IRTE) and she was the Patron of the Society of Operations Engineers between 2016 and 2019.

She is a Fellow of the Institute of the Motor Industry, a Freeman of the City of London and a Liveryman of the Worshipful Company of Carmen. She used to sit on the Advisory Board to the Cranfield University Faculty of Logistics & Transport.

Beverley was honoured to work alongside leading industry figures as the chair of TH!NK LOGISTICS LTD whose aims and objectives are to promote the transport and logistics profession as a career of choice and to attract, retain and develop talent within that profession.

Beverley was a Governor at Merchant Taylors’ School in Crosby for a number of years and their Chair between 2016 and 2020.